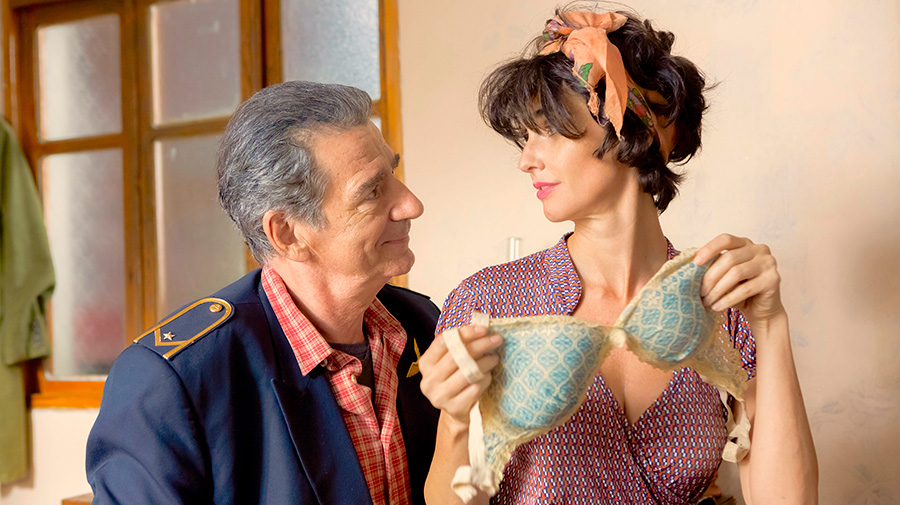 A goods train rolls through the broad, grassy plain that stretches away below the Caucasian mountains. In the driver‘s cabin: Nurlan, the train driver. Day in, day out he steers his train along the route that runs through a cramped suburb of Baku, where the train tracks are built so close to the houses that Nurlan‘s train chugs through what passes for the residents‘ entrances and gardens. It clatters past men drinking tea, and women hanging out the washing. With the approach of the train, Aziz the young orphan boy runs down the tracks blasting a warning on his whistle, and the residents seize their belongings and jump inside their houses. Whatever is not carried to safety, Nurlan plucks from his train at the terminus: chicken feathers, children‘s balls and even bed sheets. On the last day of work before his retirement, a rather unique souvenir becomes entangled on Nurlan‘s train: a lacy, light blue bra. Nurlan spontaneously decides to take this precious item back with him to his village. The mere thought of whom this lovely thing might belong to gives him sleepless nights. Overwhelming loneliness finally propels Nurlan to set off in search of the bra‘s rightful owner.

Born in 1968, Veit Helmer directed his first film at 14. Even before the Berlin wall came down he moved to East Berlin to study theatre directing. In 1991 he began studying at Munich‘s School of Film and Television. After numerous prize-winning short films he made his feature film debut with TUVALU in 1999, which was shown at over 60 festivals and gained 16 awards. GATE TO HEAVEN (with Miki Manojlović and Udo Kier) was made in 2003, in the underground level of Frankfurt airport. BEHIND THE COUCH (2005), about casting in Hollywood, was Veit Helmer‘s first step into documentary film making. The Sundance Film Festival in 2008 saw the premiere of his third international feature film, ABSURDISTAN, which gained numerous international awards. His next film in 2011, BAIKONUR, was set in the Russian space port of the same name in Kazakhstan. In 2014 Veit Helmer directed the children‘s film FIDDLESTICKS, which was seen at over 97 film festivals and won 21 awards. Taken together, Helmer‘s films have won over 180 awards. DIRECTOR VEIT HELMER Veit Helmer teaches ‚visual story-telling‘ at numerous international film schools.

With the contribution of 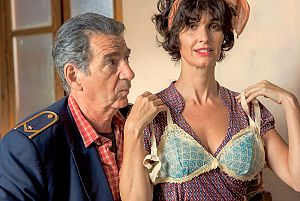 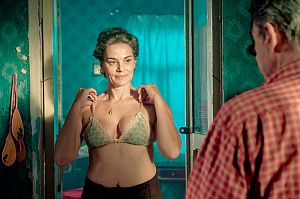 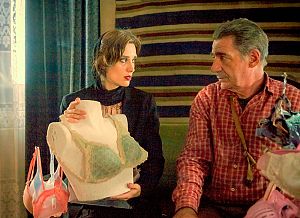 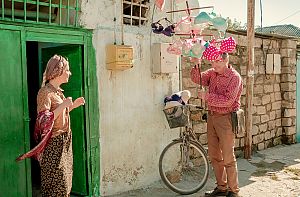 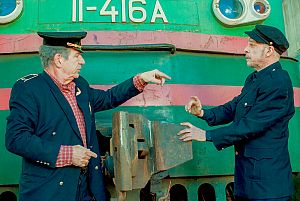 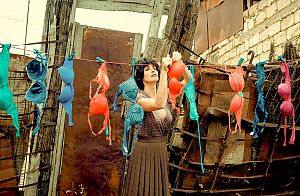 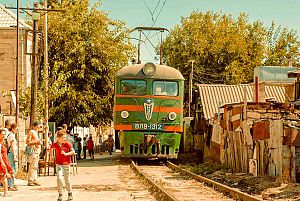 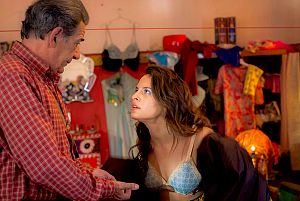 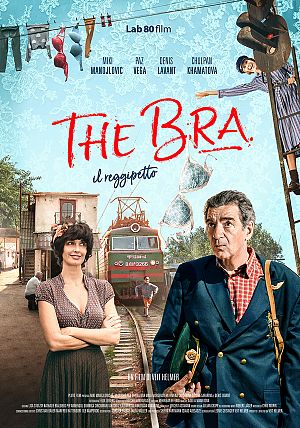