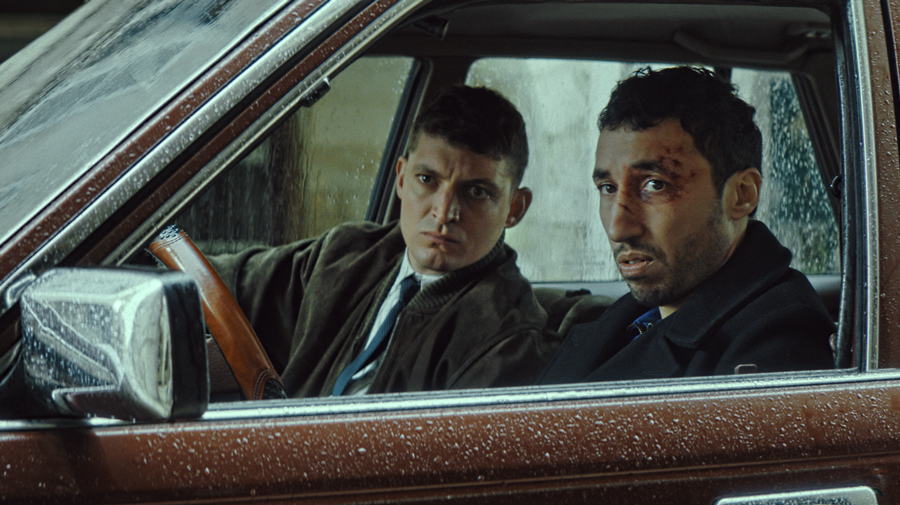 After an ambush that decimated his unit, the soldier Christian Lafayette is back in France from Afghanistan.
While he trying to resume a normal life, Mounir, his comrade in arms who was injured in the ambush, involves him in an opium trafficking. The mission from which they are the only ones survived was perhaps not the one they believed. Lafayette, a foster child  and
tormented war hero, therefore seems to choose the vicious circle of violence and crime. To escape from it, the former soldier will have to make peace with his past and learn to love…

«As a child I was separated from my younger siblings. With this first film I wanted to talk about fraternity and what a family is. The return of the soldier, with all its mythology, was ideal for exploring these topics. […] South Sentinel works across multiple film genres. It is a noir: there are robberies, debts, criminal temptation …But it is also a social and political chronicle, it tells of a return from the war with its difficulties. I was inspired by figures that allowed me to express the emotional research of Christian and its tragic dimension. I drew part of my inspiration from a certain American classicism, in particular Sidney Lumet, from films that follow the inner drift of a charismatic anti-hero». 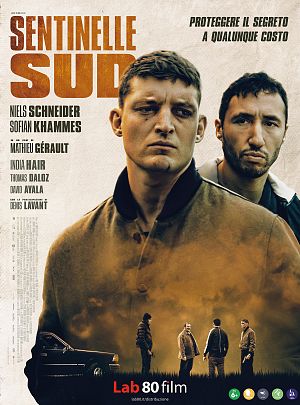