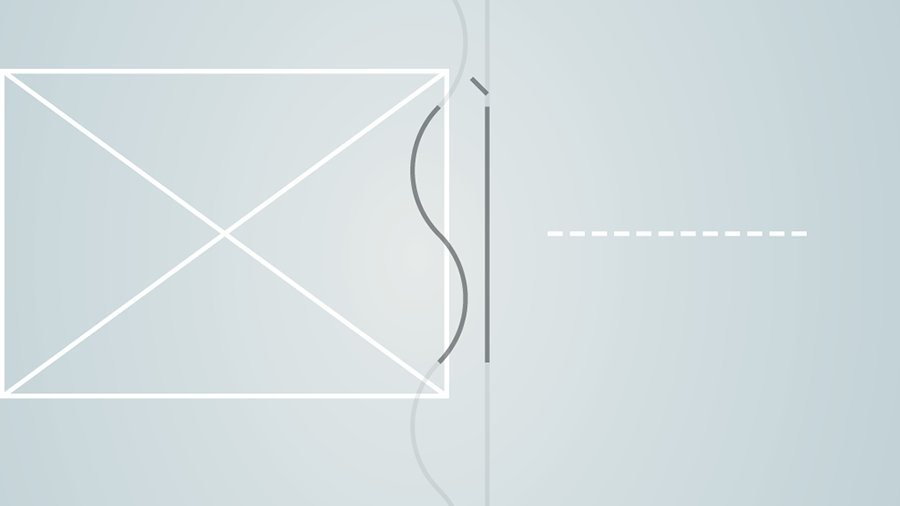 Middle-aged man in his living room is watching the creation of the cosmos through a gallery of encyclopedic images where the human being is never present, except for some of his works, ruins or activities. He falls asleep, lulled by the vision of an advertisement that features a woman, and finds himself in an awful nightmare where he witnesses the hunting of some polar bears by arctic hunters. All the while, two pieces of contemporary music by the composer Dario Agazzi and a text inspired by a childhood memory of the director related to a suicidal event, suggest us to “write once, erase twice”.

“Yes!” commences a five-film series based on the idea of absence. Three different and autonomous languages, each one completely independent of the others – music, the two latest and testamentary compositions by maestro Dario Agazzi, “Congedo” [Farewell] and “Commiato”[Valediction], old images from the Prelinger Archives, and words, an unpublished text related to a distant memory of my childhood – merge altogether in the cinematic medium and result in a new perception, conveying a wrenching and melancholic existential tableau which evokes a book by Thomas Bernhard (“Ja”). A slow crescendo in which the three languages overlap and intermingle in an ever tighter knot, while surgically removing any residue of hope and redemption. 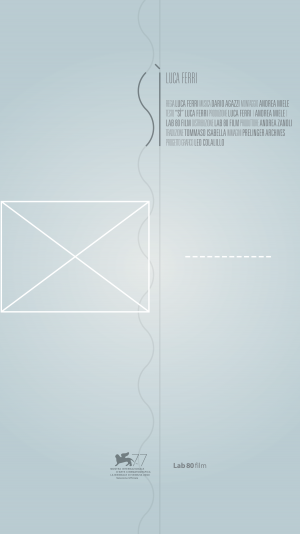