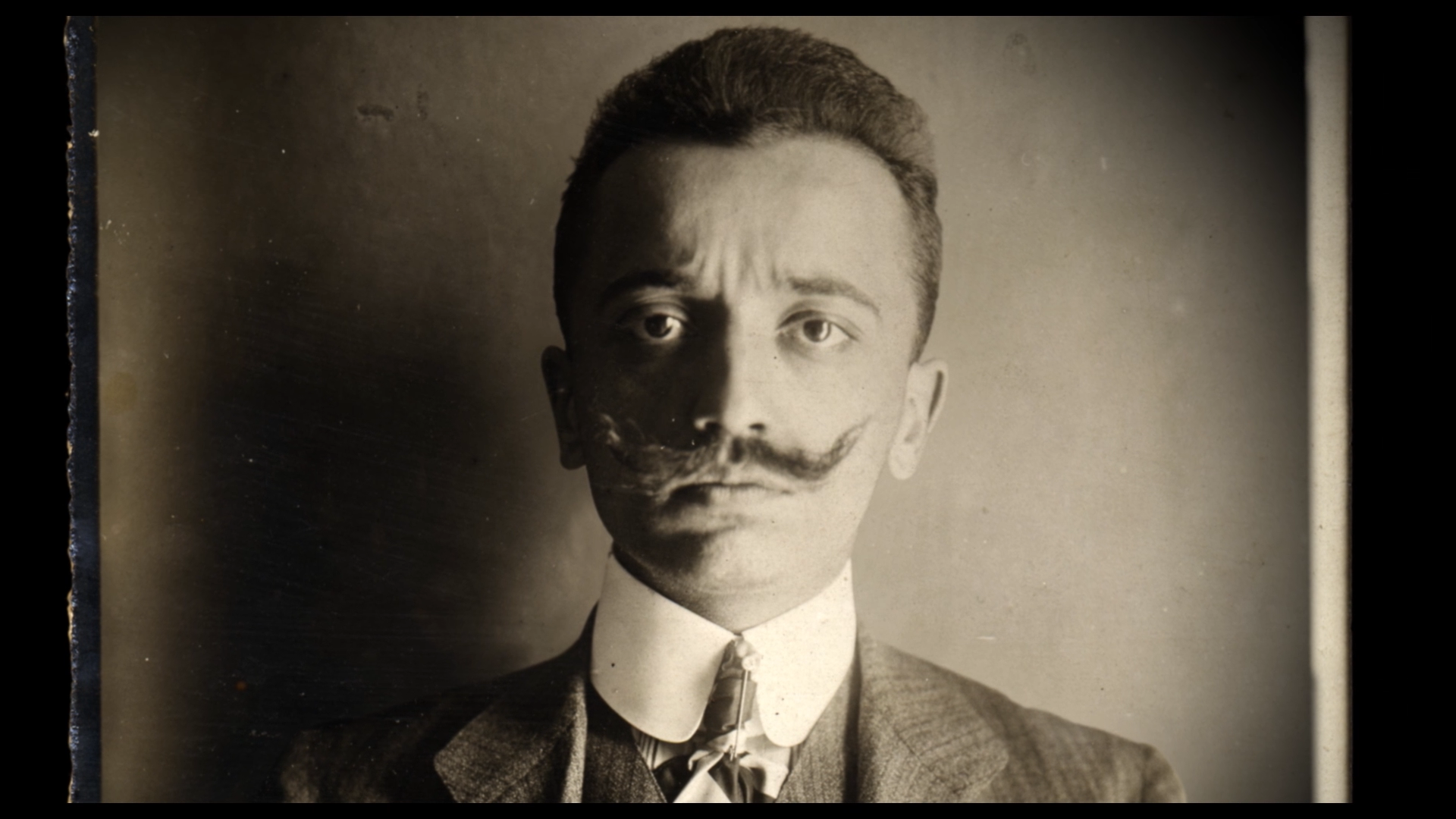 The finding of an autobiographical manuscript written by Giovanni Pastrone, the most relevant figure of Italian Silent film, prompts a researcher to reopen the historically closed case on the director.

After having dominated the early phases of Cinema, Giovanni Pastrone abandons his creature to become a self-taught healer, devoting the rest of his life to Man’s antagonistic struggle against Death.

This documentary sheds a complete new light over an emblematic exponent of the 20th century and the stunning story of his only tragic failure. 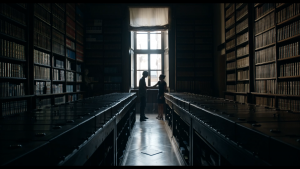 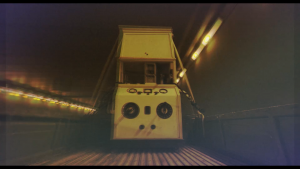 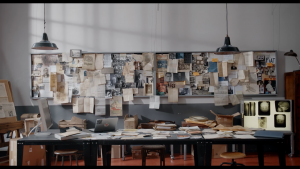 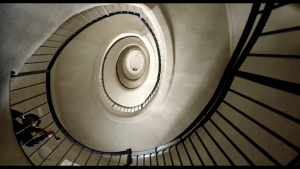 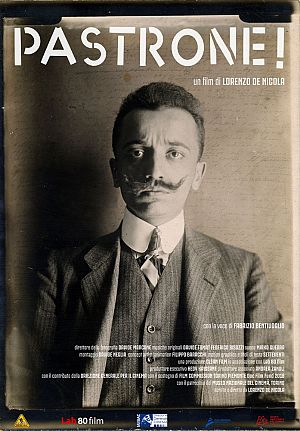