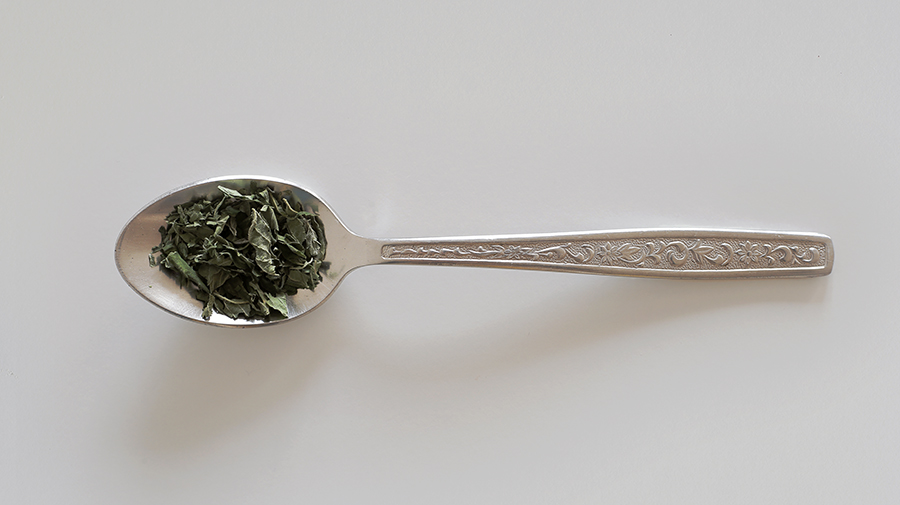 Skopje, Macedonia. With the economy in recession and wage payments months overdue Vele, a mechanic who work in a train depot, struggles to afford medicine for his ailing father afflicted with a cancer. When he accidentally finds in a wagon a packet of marijuana, clandestinely smuggled and hidden on an incoming train, he steals it to make a cake for his father, to relieve his pains and passing it off as an experimental new treatment. Soon the grapevine is buzzing with news of Vele’s miraculous healing powers and he suddenly finds himself cornered by an odd-couple of gangster goons on the trail of the drugs and the nosy neighbors who queue outside his apartment door to clamor the recipe for the “healing” cake.

«I have witnessed the struggle of common people in my country. In those wild times, the Balkan flavored neoliberalism reduced our human values to grabbing as much money and power as possible and — let me quote a character from the film — the rest could go to hell. Medicine was in short supply and private hospitals were making huge profits squeezing every penny from sick and desperate people. Babies were dying at birth and air got polluted. People turned to astrology, conspiracy theories and betting. Fake healers boomed: armed with miracle bleach pills, “smart water” and space cakes, they offered nothing for less money. But less is more when the salary is long overdue. Ironically, the humor served as an antidote to our grey reality. By using it as a kind of mental judo, folks learned to laugh at their pain so they can disarm their grim lives. And that’s how my story was born: page after page, like two ships heading for a collision, the humor and the pain fought a battle in my script. The humor was more like a submarine, surfacing when you least expect it and viciously attacking the self-righteous pain sailing proudly in the rough waters of life’s unfairness».

Gjorce Stavreski (Skopje, Republic of Macedonia, 1978) graduated from the Department of folm direction at the Faculty of Dramatic Arts in Skopje. He is an awarded film and video professional who has made films, documentaries and (over 100) commercials, working as director, producer and screenwriter. His films were shown on many festivals throughout the world where he has won international awards. He was a math prodigy as a kid and is a recipient of a prestigious national award “13th of November” for math and sciences. About himself he says: «I’m an avid photographer, a founder of Fragment Film production company and a Sudoku nerd».
Country: Macedonia, Greece
Year: 2017
Running time: 104'
Language: Macedone
Subtitles: Italiano
Genre: fiction
Screenplay: Gjorce Stavreski
Cinematography: Dejan Dimeski
Editing: Martin Ivanov
Music: Branislav Nikolov, Pece Trajkovski, Goce Jovanoski
With: Blagoj Veselinov (Vele), Anastas Tanovski (Sazdo), Aksel Mehmet (Dzhem), Aleksandar Mikic (Mrsni), Miroslav Petkovic (Koki), Dime Iliev (Tode), Simona Dimkovska (Jana)
Produced by: Fragment Film 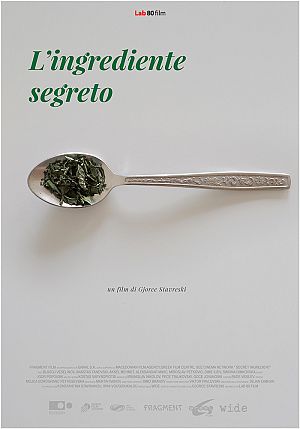