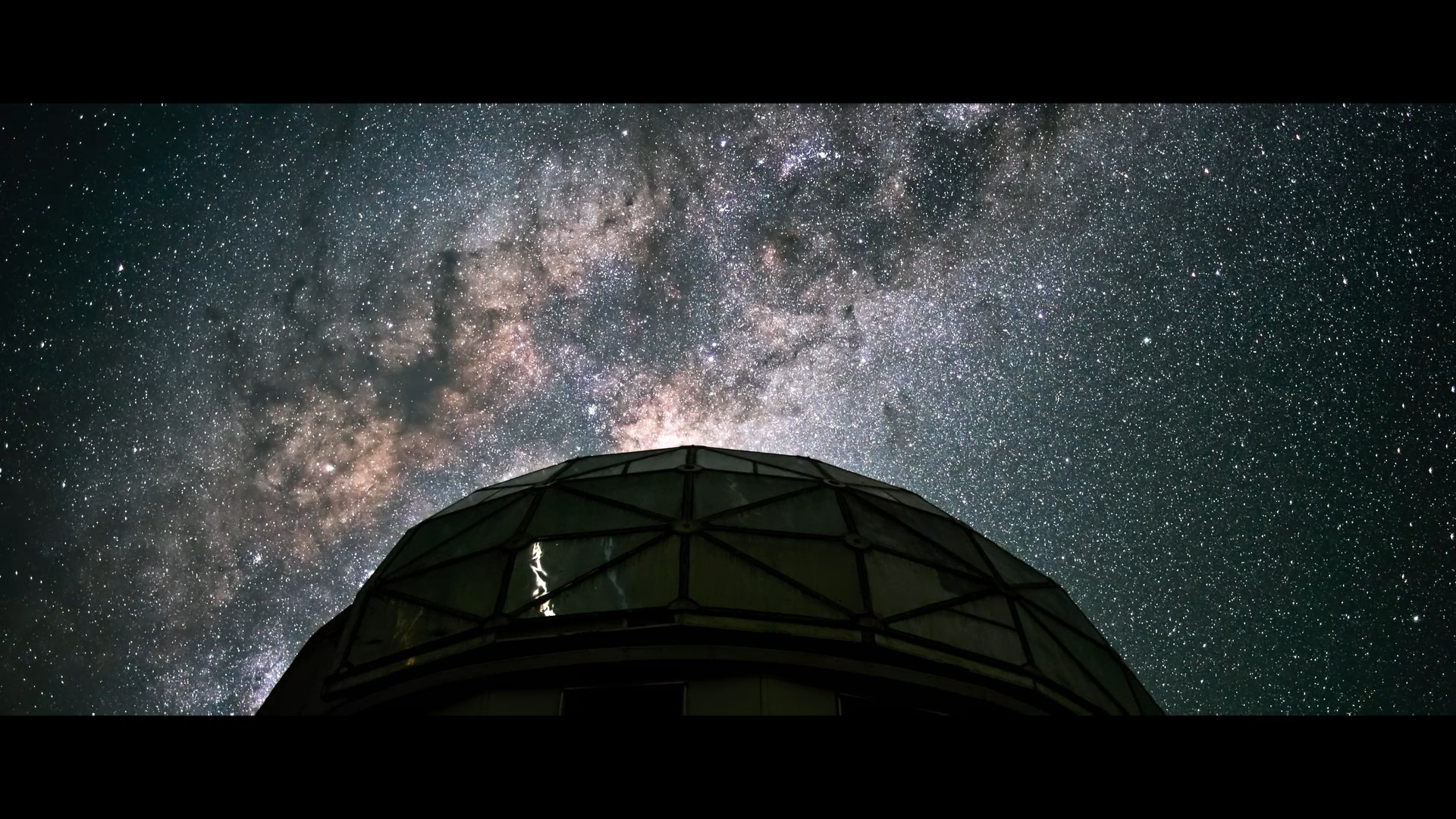 A journey to three astronomical observatories situated in three remote corners of the planet (Chile, Canary Islands, South Africa) in search for our place in the cosmos. Exploring the night sky with astronomers operating those giant telescopes in order to uncover their personal revelations and to realize that we all share a dot in the cosmic ocean.
Nearby the observatories, astonishing humans live in remote villages. The film penetrates into their daily life and explores their dreams and passions. Three places so distant to one another, but inhabited by humans who share the same vulnerability and longing for life.

In a time ridden by endless bloody conflicts, we need to step back and acknowledge that we're all together in this journey on a mote of dust, floating in infinite darkness. Fanatical ethnic, religious or national chauvinism are difficult to support when we see our planet as a tiny dot, lost in the vast ocean of space and time. It's been too long now, that the cosmic perspective is absent in our daily life. Star Stuff is a journey to rediscover this cosmic perspective, it's an attempt to wake up our slumbering planetary consciousness. 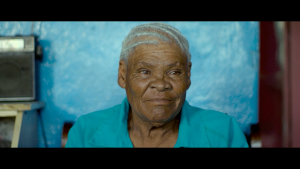 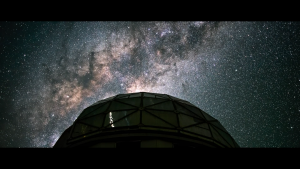 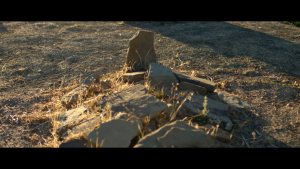 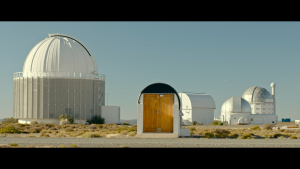 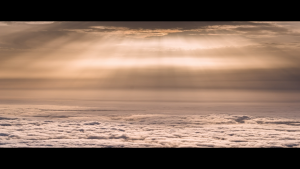 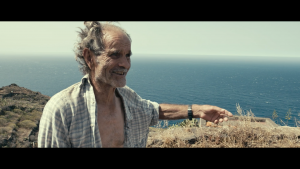 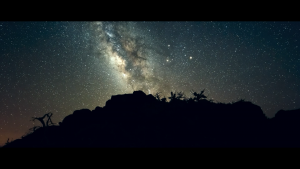 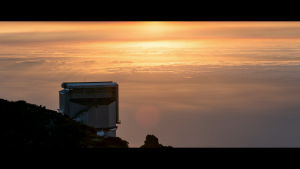 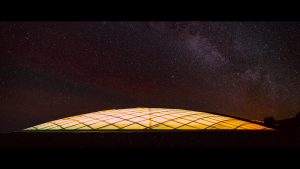 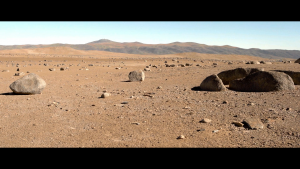 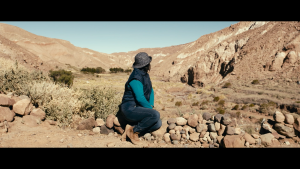 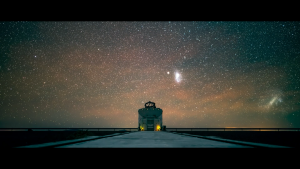 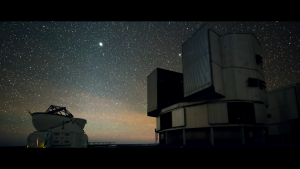 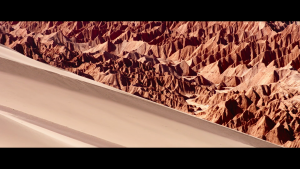