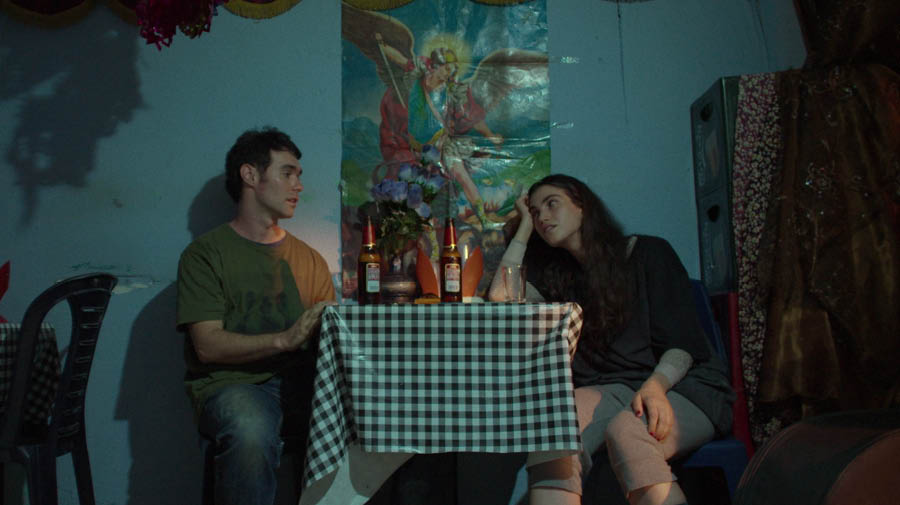 Tom, who suffers from an eating disorder and is recovered in a clinic, has gotten her menstrual cycle back. When the doctor tells her it’s a good sign because it means her condition is improving, she panics: the idea of gaining back the kilos she lost scares her to death. It seems like a day to forget but when she meets Neil, a tuba player with socialization problems, everything changes: the two feel a strong connection that is sealed by their shared desire to escape everything which is considered socially acceptable.

“I tend towards eccentric rom-coms, though I detest romance and am a terrible cynic. For many years i mentored and directed short films made by mentally ill people. Don’t Forget Me is based on these experiences and encompasses all of my obsessions; the things that bother me, and the things that make me laugh. It’s important that this film be funny. Making people laugh is my battle for self-respect; making them cry is begging for pity.”