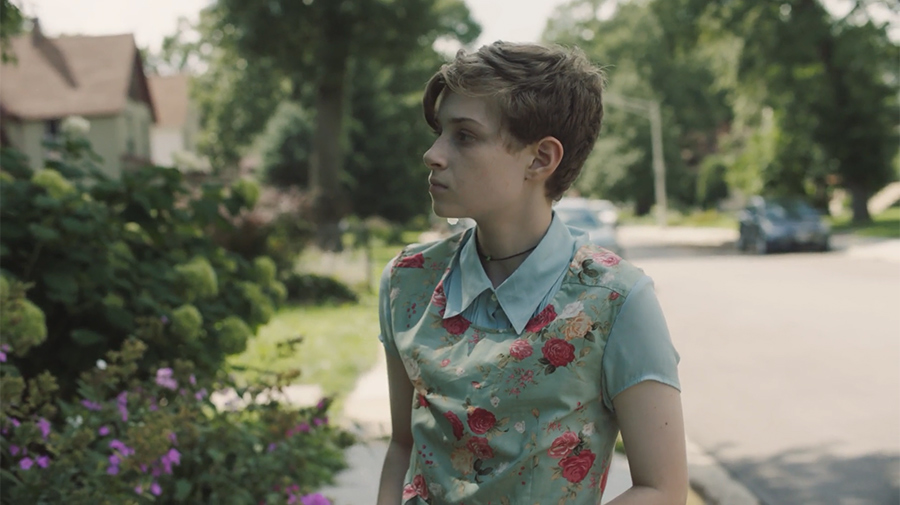 Fourteen-year-old J goes by the pronoun ”They” and lives with their parents in the suburbs of Chicago. J is exploring their gender identity while taking hormone blockers to postpone puberty. After two years of medication and therapy, J has to make a decision whether or not to transition. Over this crucial weekend while their parents are away, J’s sister Lauren and her Iranian friend/partner Araz arrive to take care of ”They”.

Anahita Ghazvinizadeh (born 1989 in Tehran, Iran) received her BFA in film from Tehran University of Art and her MFA in studio arts from The School of the Art Institute of Chicago. When the Kid was a Kid (2011, Iran), Needle (2013, USA) and The Baron in the Trees (2015, USA) form the trilogy of short films directed by her with children as main characters. Childhood and parenthood, family theater, and exploring notions of growth and gender identity are the main themes of these works. She is the winner of the First Cinéfondation Award at Cannes and the Silver Hugo at the Chicago International Film Festival among other awards. Anahita was selected as one of the 25 New Faces of Independent filmmaking in 2013 by the Filmmaker Magazine. She was a writing fellow at the Sundance Screenwriters’ Lab in January 2013, and is also the co-writer of the acclaimed feature film, Mourning (2011, Iran). Anahita's feature debut They will premiere in the Official Selection of the 2017 Festival de Cannes.
Country: Usa, Qatar
Year: 2017
Running time: 80'
Genre: fiction
Screenplay: Anahita Ghazvinizadeh
Cinematography: Carolina Costa
Editing: Anahita Ghazvinizadeh, Dean Gonzalez
Music: Vincent Gillioz
With: Rhys Fehrenbacher, Koohyar Hosseini, Nicole Coffineau
Produced by: Mass Ornament Films 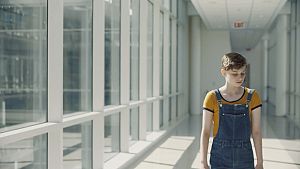 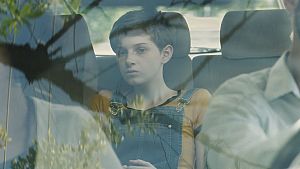 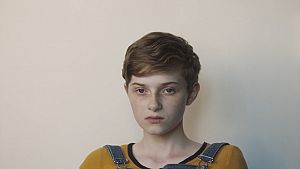 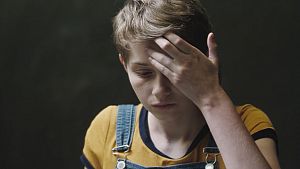 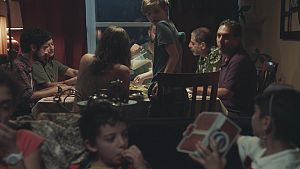 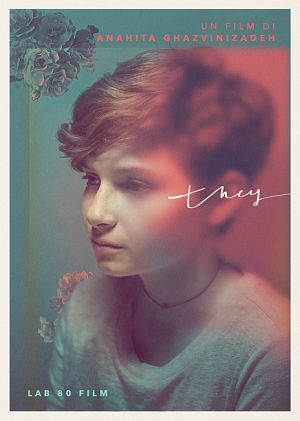