by Andrej A. Tarkovskij 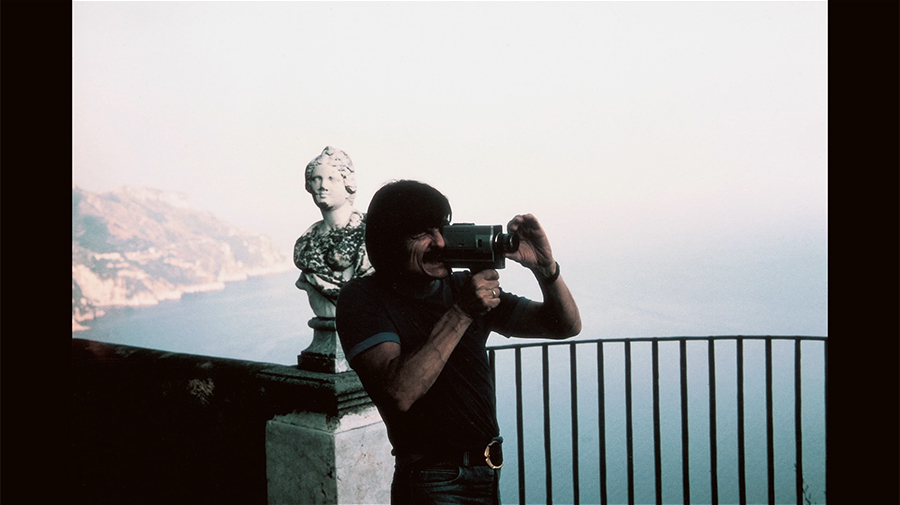 The brilliant director Andrey Tarkovsky, whose works are considered masterpieces of world cinema, left us with eight films and an ever growing interest in and desire to understand his work. The documentary recounts Tarkovsky’s life and work, letting the director tell the story himself, as he shares with us his memories, his view of art and his reflections on the destiny of the artist and the meaning of human existence. Thanks to some extremely rare audio recordings, viewers are able to immerse themselves in the mysterious world of his cinematic imagery, allowing them to comprehend and reassess the work and inner life of the great director.

The account is accompanied by never previously released recordings of poems by Arseny Tarkovsky, one of the greatest Russian poets of the 20th century and the director’s father, read by their author. Arseny’s poetry had always had an influence on Andrei’s movies, underlining the profound cultural and spiritual bond between father and son. The images of the film are made up of excerpts taken from the director’s works, rare contemporary photos and videos and sections shot in the places where Tarkovsky lived and made his movies, in Russia, Sweden and Italy, his adoptive home.

A large number of original theories have been put forward in an attempt to explain the Tarkovsky phenomenon in contemporary art. But what did Tarkovsky himself think about it? What were the principles that guided him in the creation of his masterpieces? Where did he get his inspiration? What did he live through and what did he want to communicate to the people who watched his films? Would it be possible, more than thirty years after his death, to hear again the voice of the director as he talks about his life, his profession, his vocation?

These were the goals that I set myself in the making of the film, to take viewers back to the origins of the director’s thought and share the emotion of the encounter with the great artist, great man and life mentor that was my father.

Andrey A. Tarkovsky was born in Moscow on 8th of August 1970. The son of Andrey Tarkovsky, he has devoted his life and career to the preservation and promotion of his father’s work. He lives between Florence, Paris and Moscow. President of the Andrey Tarkovsky International Institute, he is a documentary filmmaker. He made his debut in 1996 with the TV documentary Andrey Tarkovsky. The reminiscence, on the life of his father; he has also made documentary portraits of artists and directed musical performances. He works with Russian and Italian television and with the German record label ECM. In 2006 he won the first prize at the festival of short films in Sabaudia with Bastignano. He organizes photographic exhibitions, concerts, retrospectives and the publication of books all over the world.
Country: Italy, Russia, Sweden
Year: 2019
Running time: 97
Format: 16:9
Language: Russian
Subtitles: Italian
Genre: documentary
Cinematography: Alexey Naidenov
Editing: Michal Leszczylowski, Andrej A. Tarkovskij
Produced by: Andrey Tarkovsky International Institute (Andrey A. Tarkovsky) Klepatski Production (Dmitry Klepatski) HOBAB (Peter Krupenin) Revolver (Paolo Maria Spina) 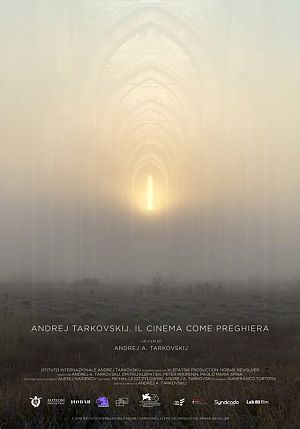