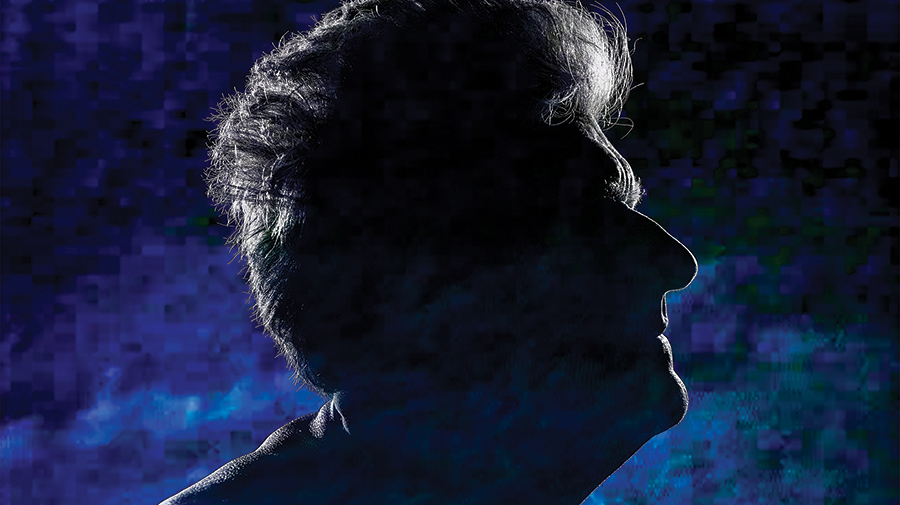 Roberto is an histrionic sixty year old man who thinks outside the box. He tells us about how intensely he has lived without taking anything for granted, his experiences, his personal and generational disappointments and his unaccomplished dreams. He goes from his first accident in Lambretta to his discovery of punk music and from his first job as a janitor to his father’s sudden death. He goes on with his unconventional marriage to Nadia to finish with his well-deserved retirement. In between these anecdotes, there are VHS videos taken from family’s archives from the 80s and the 90s. The result is a dialogue between his stories and the ones from the videos that sometimes agree and sometimes disagree. Roberto’s eccentric approach to the idea of family, religion and existence faces and crashes with people’s beliefs and traditions in Bergamo, a small town close to the mountain. 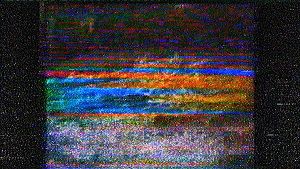 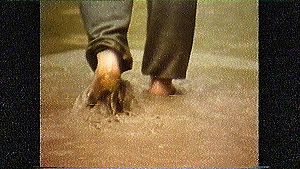 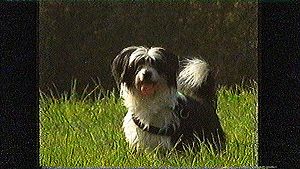 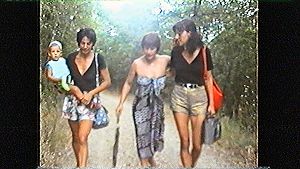 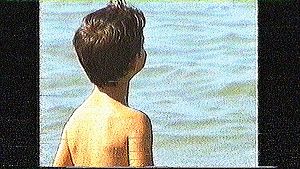 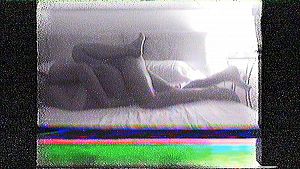 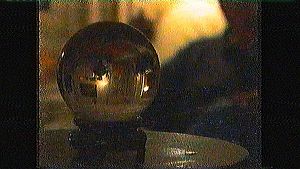 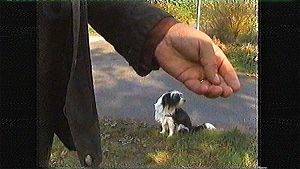 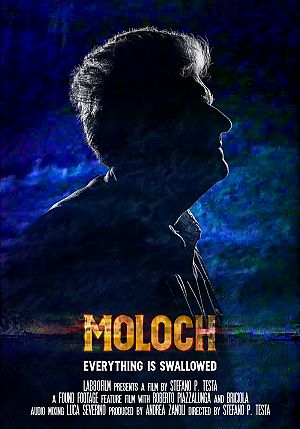