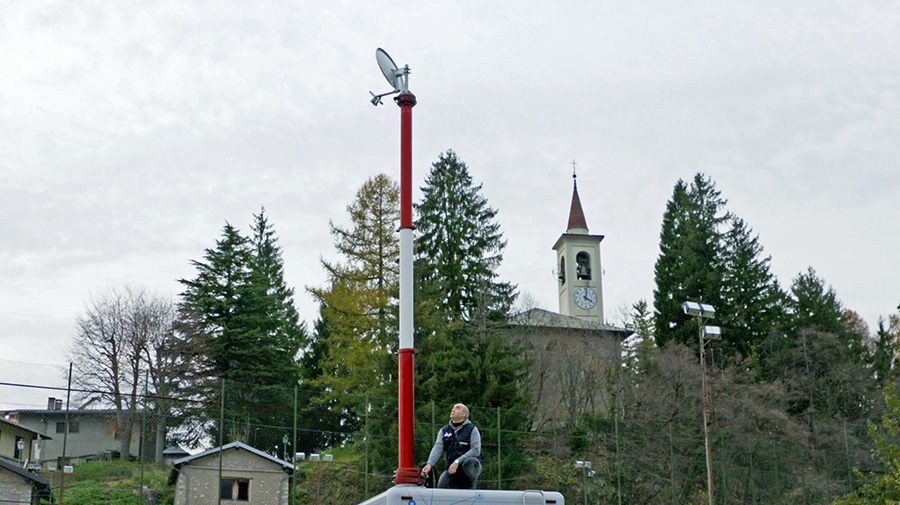 A small village situated in the Alps between Italy and Switzerland hosts an international gathering focusing on the web and digital culture: the world convention of Wikimania’s volunteers. The film follows the preparations in the months preceding the event, the involvement of the locals and the quiet indifference of daily life in the mountains. A choral tale of a changing microcosm, divided between modernity and tradition, closed mindedness and openness, center and periphery.

This film has achieved the certification of cultural relevance  and has been produced with the financial support of the Directorate General for Cinema - Ministry of Cultural Heritage and Activities and Tourism.

In a space that is at the same time ancient yet modern, central yet borderline, where the pace of modern life meets the pace of nature, the film observes the preparations for the event while focusing on the inhabitants’ daily lives. Wikimania’s event has been a pretext for us to relay the reality of a marginal and isolated mountain village, and its sense of being in the modern era. Many questions have accompanied us during the years of mutual knowledge, friendship and common life with the people and places we’ve tried to portray: the identity of a rural culture after years of deep social and economic change, the problem of the integration of the migrants in small isolated communities, and technology as a possible key to trigger a cultural even more than economical redemption.
The voices and characters of the film create a cross reference game that reveals the fragility of our most common notions and giving them new meanings: in Esino Lario, who’s the guest? Who’s a foreigner? Who’s “strange”? We can take advantage of the change of perspective to give new meanings to these words, to try to step out of ourselves and try to look through someone else’s eyes.
A one-time event, no matter how important, doesn’t drastically change the condition of a place and of a community. Wikimania arrives and leaves as every summer season does. But the endeavour accomplished bears witness to deep desires: the tempting promises to which the title refers are the trigger of a slow movement that certainly won’t stop here. 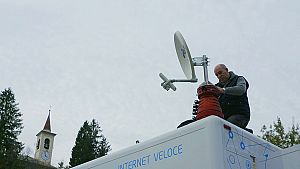 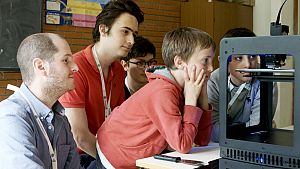 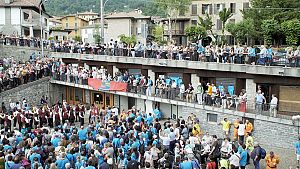 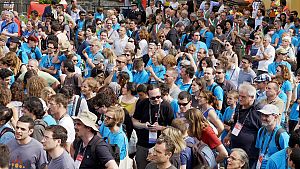 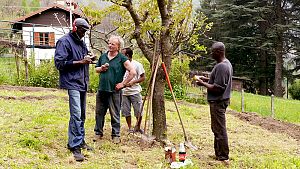 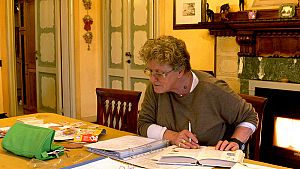 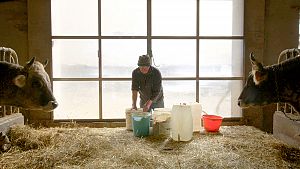 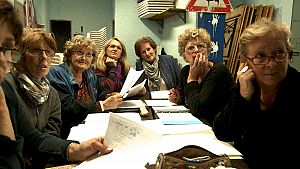 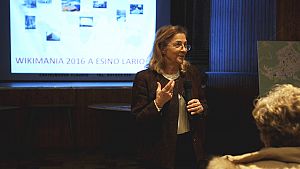 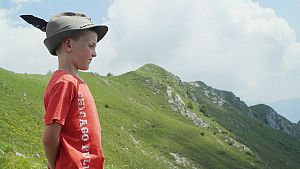 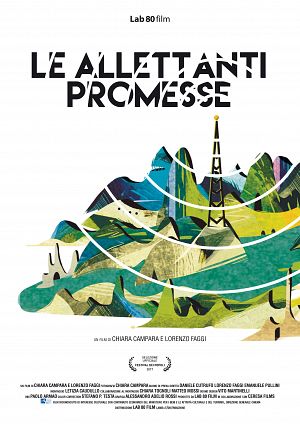