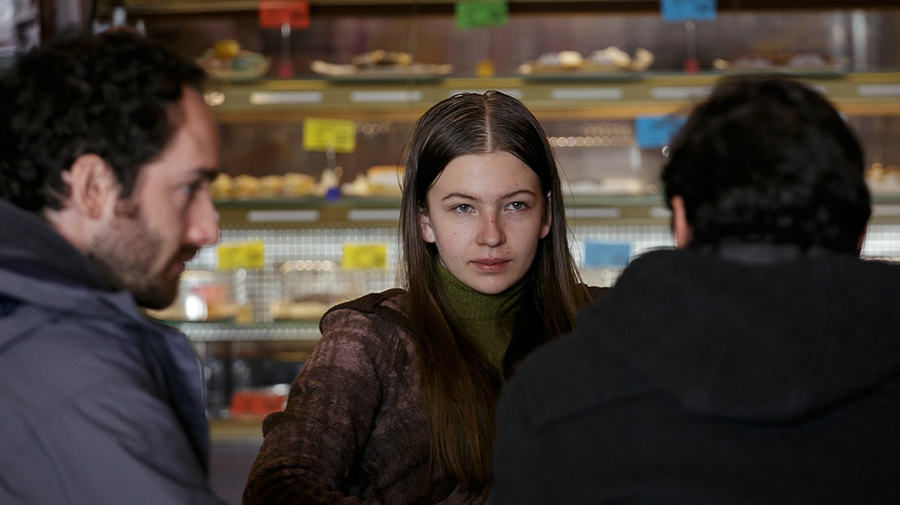 Radu is a simple trainee journalist, but an international scandal involving an underage prostitute seems to be the chance for him to prove his value. He is ready to overcome each obstacle and deliver a good story. However, the task turns out to be trickier than expected and the more he approaches his goal, the more he gets close to some moral limits.

Fixeur is a film about abuse and manipulation, of course, but it’s also, even foremost, a film about the duality of our system of values. During the working process, I found myself once again gripped by old demons. I realised how much, propelled by the desire to reach perfection, blinded by a precept which authorised me to put art before life, i had always abused my actors, my collaborators and even animals. Playing with the actors’ emotions for the sole purpose of obtaining authentic reactions during filming, lying to the team to get more dramatic effects, using a sick pigeon because it had to look sick are all definite marks of manipulation. Buried deep in my conscience, this feeling of guilt caught up with me. We claim the right to put art before life because we think our intentions are noble, because we think that our gesture will make a difference, that it will cause some change. That is, partly, what moves Radu, the main character in Fixeur. That is what allows him to manipulate the authorities or risk bringing a little more damage to the already broken life of a child. I don’t believe we change by watching films but i hope people will speak of what they’ve seen.

Adrian Sitaru (born 1971 in Deva) is a Romanian filmmaker living and working in Bucharest. In 2007 the short film “Waves” brought him the Golden Leopard of Tomorrow in Locarno Film Festival. His debut feature film, “Hooked”, premiered at Venice Days in 2008 and established Sitaru as a new voice in Romanian post- communist cinema. Since then, his films gathered recognition from festivals such as Sundance, Berlinale, Chicago, Locarno and Sarajevo. His latest feature, “Illegitimate”, premiered in the Forum section of Berlinale 2016 and won C.I.C.A.E. Award. 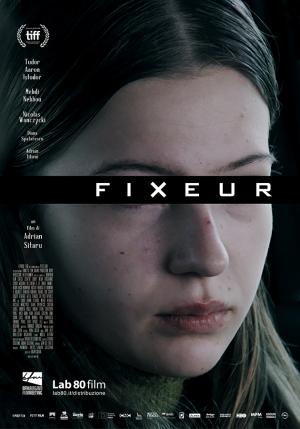