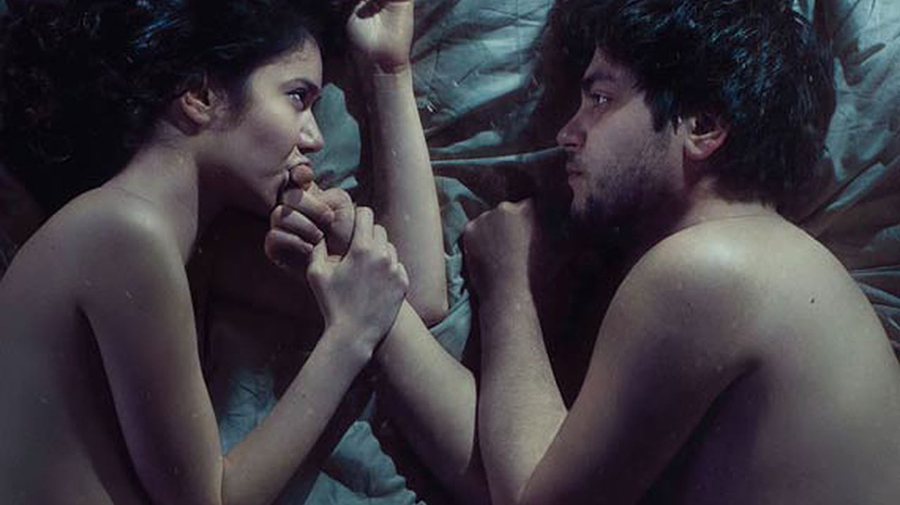 An ordinary family dinner becomes a fuse sparking a family crisis when four brothers discover something they hadn’t known about their father’s past. We are in contemporary Bucharest but the ghost of the Ceaus?escu dictatorship, which fell not so long ago, leaves traces in every family and brings to light the irreconcilable differences separating the generation which grew up during the regime from the one which grew up in a free country.

Illegitimate is both the drama of a dysfunctional family and an analysis of the various perspectives.
A return to the independent origins of the director, made without the support of the Romanian National Film Center. Shot in just two weeks and with only one shot for each scene.This came from the fact that I wanted a documentary-like film and a surplus of realism. I realised that the observational documentary film – and, by extension, our life – contains two important elements that I wanted to capture. Firstly, there is never a chance for a second "take" (if we chose to give ourselves this opportunity, we would not "act" the same, or we would become artificial). Secondly, every day, we set small goals and create scenarios for accomplishing them, but no matter the number of scenarios, life intervenes with its surprises and we start to improvise, to make do, in order to reach those goals. This stimulated me, and I can honestly say that I didn’t feel limited by working in this manner. I let life and the actors work for me.

Adrian Sitaru (born 1971 in Deva) is a Romanian filmmaker living and working in Bucharest. In 2007 the short film “Waves” brought him the Golden Leopard of Tomorrow in Locarno Film Festival. His debut feature film, “Hooked”, premiered at Venice Days in 2008 and established Sitaru as a new voice in Romanian post- communist cinema. Since then, his films gathered recognition from festivals such as Sundance, Berlinale, Chicago, Locarno and Sarajevo. His latest feature, “Illegitimate”, premiered in the Forum section of Berlinale 2016 and won C.I.C.A.E. Award. 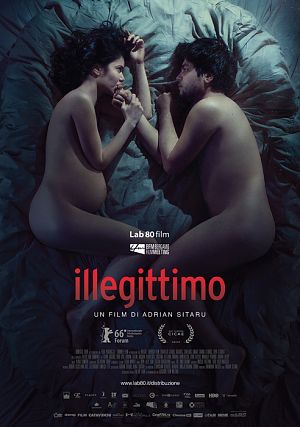