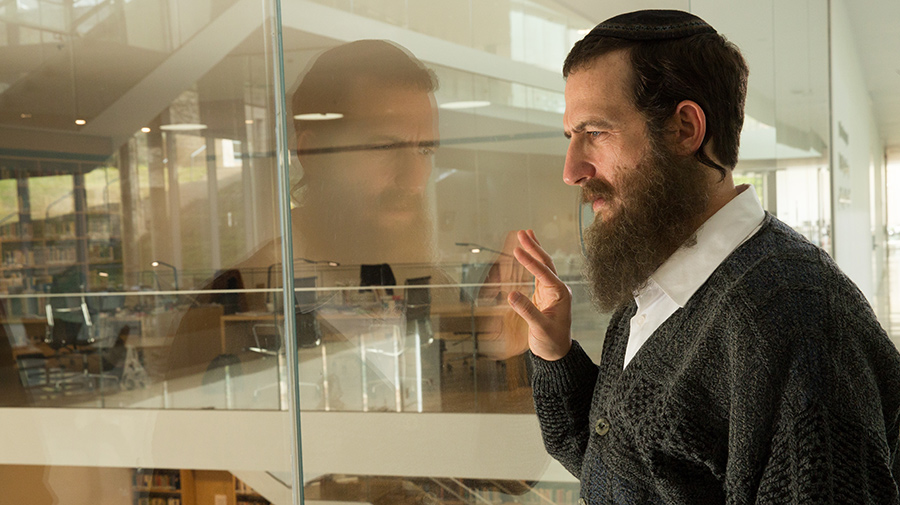 Yoel, a senior Shoah researcher, is in the midst of a widely covered legal battle with powerful forces in Austria, concerning a brutal massacre of Jews that took place toward the end of WWII in the village of Lendsdorf. An influential family of industrialists on whose land the murder took place, is planning to build a real estate project on the very same land. Yoel suspects that their aim is to bury the affair for good, but has trouble finding the conclusive evidence that would stop the project. While investigating the incident, Yoel examines classified testimonies of Shoah survivors and to his shock and surprise he finds a testimony given by his mother, a testimony he didn’t know existed. In her testimony she confesses to a substantial secret from her past. Yoel, who’s conducting a double-investigation, personal and scientific, is trapped between walls of silence. As a historian with an unshakeable commitment to the truth, he decides to continue his investigations even at the cost of ruining his personal and professional life.

I was brought up with the understanding that being an observant Jew, and the son and grandson of Shoah survivors, are the roots of my existence, the true essence of my identity, that is greater than me and life itself. As a child, I was enthralled by my grandparents’ Shoah stories. I grew up in the midst of heroic, “larger than life” stories, where only a narrow margin separates life and death.
For me, they were the best adventure stories ever. But my daily life was at contrast to this drama. As a son of Shoah survivors I grew up in a household devoid of emotion, where for me, something was always missing. Something elusive, which remained unnamed. This giant chasm has left me mute. This script is my struggle to penetrate through the transparent walls of silence. 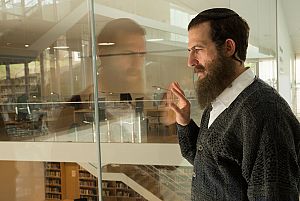 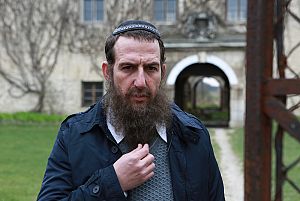 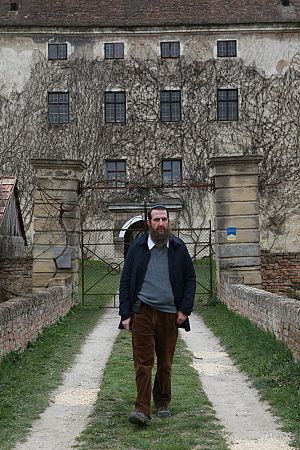 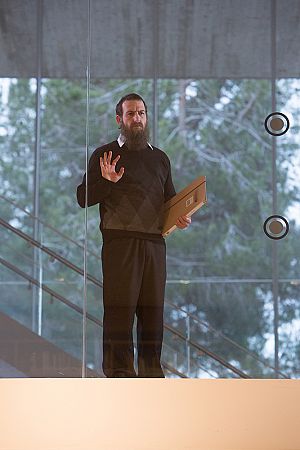 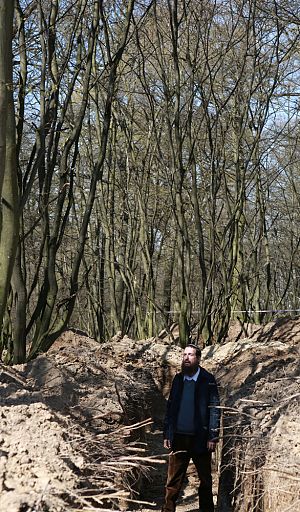 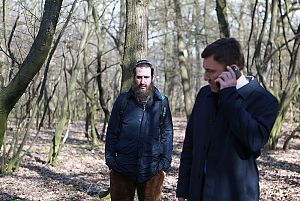 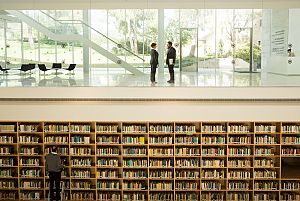 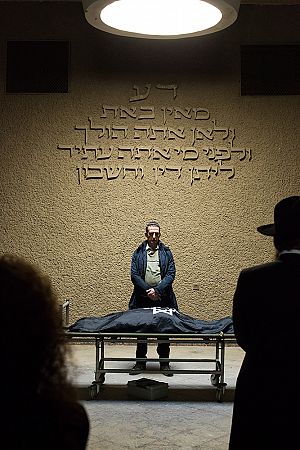 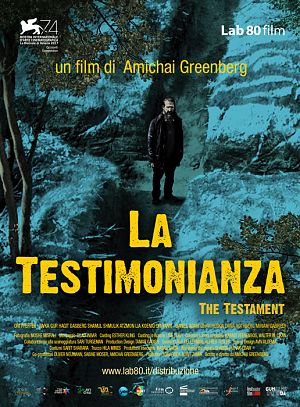